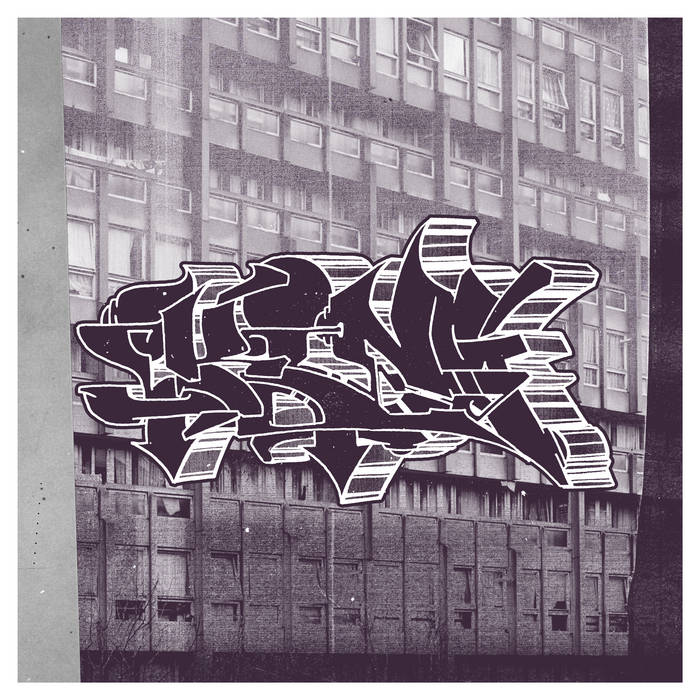 All music written, produced and mixed by Brain Rays, with additional mixing by James Stewart

"It’s often forgotten how much abstract electronica, techno, and bass music have origins in hip-hop culture. Autechre, Plaid, A Guy Called Gerald, Coldcut, Krust, and many of the other great pioneers of the British electronic sound are rooted in electro, breakdance, graffiti, and turntable culture. The Seagrave label (and fanzine) is determined to make sure those connections remain strong—thus, this EP features the intensely lyrical Southwest London MC Louis King with production by Brain Rays that nods equally toward Autechre’s futurism as it does to grime, with a bagful of killer remixes that go all the way from rave and bassline house to complete digital deconstruction, without losing a sense of a coherence. Dots are rarely joined with this much panache." - Joe Muggs, 'The Best Electronic Music on Bandcamp, March 2020'

Hailing from Tooting, South London, UK, Louis has been writing bars since he was at secondary school, often over cribbed beats he has kicking about on his phone - sometimes ripped from top producers he likes, other times free DLs from YouTube beat-makers. With this, his debut Seagrave release, the beats are properly bespoke, furnished by Ben Hudson's consistently fresh Brain Rays project. Call them minimal or elegant for being unduly complex or fussed over - sweet attention to detail sets the vibe in motion.

Algorave and bassline remixes by Renick Bell and Brain Rays + Quiet stand side-by-side on this release with the skewed futurism of Ice_Eyes and Stoogie Houzer, and a stripped-down percussive rinse-out from the mighty Stereotyp.